GLASSBORO, N.J- On September 25th from 11:00am-12:15pm, I attended the Student Center Ballroom, Rowan University held a panel that consist of experts on Women’s & Gender Studies Program and the Department of History. This was about appreciating and celebrating women given the right to vote with the ratification of the 19th amendment and how the suffrage movement impacted women in New Jersey. 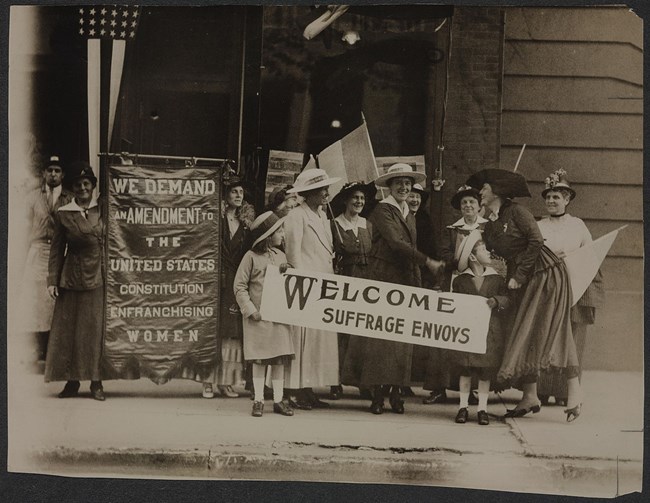 The 19th amendment is what allows women the right to vote. 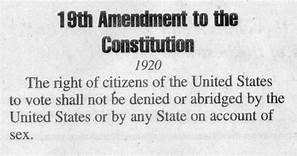 It started off with how the panel was going to be organized. It was presented by Melissa R. Klapper.

New Jersey allowed only widowed women to vote: In 1797, New Jersey was known for letting women vote if they were widowed or owned property. This was put to an end in 1807.

Alice Paul(1885-1977, Mt.Laurel NJ): American Woman suffrage leader who first proposed an equal rights amendment for the US Constitution. She co-founded the Congressional Union and formed the National women’s party in 1916. She is a contribution to the passage of the 19th amendment. 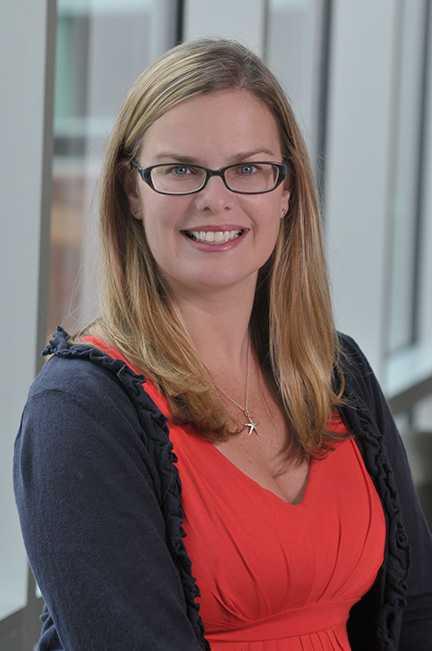 The statistics of the gender gap with voting and political affiliation

Fredrick Douglass (1818-1895) Talbot County Maryland: A leading spokesperson for the abolition of slavery and racial equality.

A black female poet, friction writer, journalist, and activist. She taught for two years in Ohio and Pennsylvania then took on a career as a traveling speaker on the abolitionist circuit. She helped slaves escape through the Underground Railroad and wrote anti-slavery newspapers, earning a reputation as the mother of African American journalism.

How black women fought racism during the suffrage

At the end of the panel the panelist decided to answer questions from the audience. 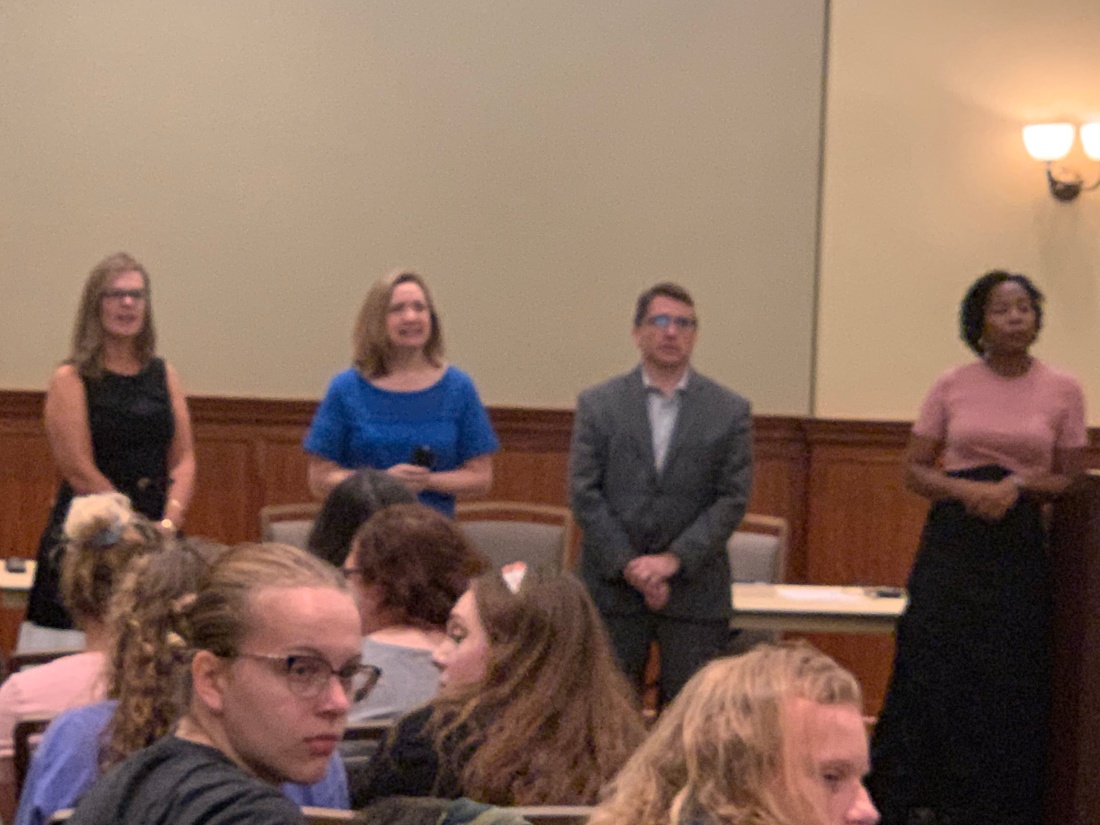 My name is Briauna and this blog is about informing people on how we treat the environment can, will, and is affecting us. Also, what people can and are doing to save the planet by volunteering, activism, or how one can practice on their own in daily life. If the environment isn’t healthy neither will we. View all posts by greenpowergardenstate